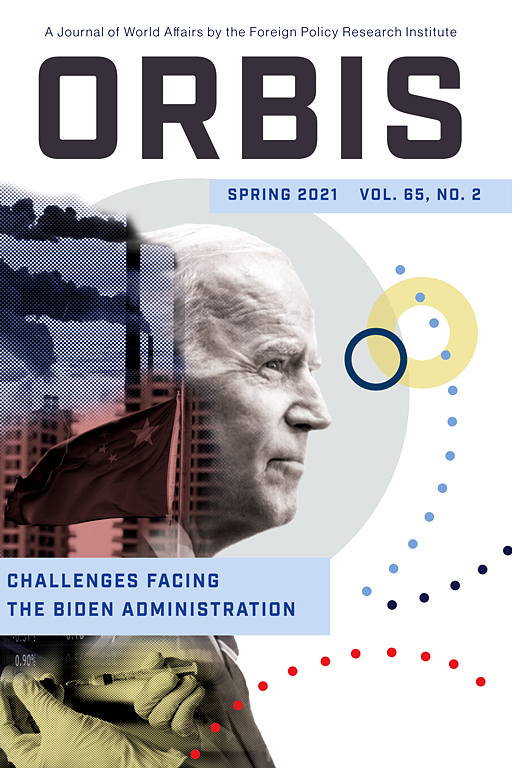 A paper by Kevin Limonier and Marlene Laruelle

Today, Russian influence on the African continent is still anecdotic compared to the People’s Republic of China, the United States, and former colonial powers, such as France. Yet, Moscow has committed to reasserting itself as an alternative pole of influence to China and Western countries in the eyes of some African elites. This article analyzes two key components of Russia’s African toolkit: its media outlets such as RT and Sputnik, which have managed to impose themselves on the African media landscape, and its entrepreneurs of influence, in charge of influence campaigns of different scopes. The article contends that Russia’s media success relies more on the appropriation of its informational content by African actors with their own political agendas than on Moscow convincing African audiences of the legitimacy of its foreign policy or political model, and that entrepreneurs of influence may play a useful, but limited, role in testing new parameters of influence. 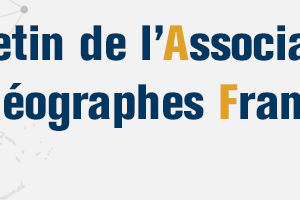 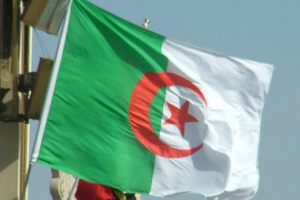