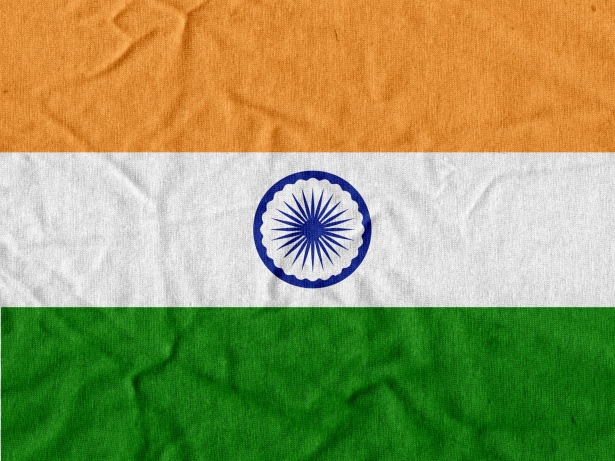 In late April 2022, European Commission President von der Leyen embarked on an official visit to India in an endeavour to boost EU-India relations. The main focus of the visit was the resumption of negotiations for a free trade agreement (FTA) and exploring options for an India-Europe Trade and Technology Council, the EU’s only second such council with a foreign partner (the other being the United States). The following week, in early May 2022, Prime Minister Modi visited Germany, Denmark and France successively. In Berlin, he held inter-governmental consultations with new German chancellor Scholz; in Copenhagen, he attended the second India-Nordic Summit with the prime ministers of Denmark, Finland, Iceland, Norway and Sweden, and in Paris, he met with newly re-elected President Macron. This flurry of diplomatic activity reflected the growing density of India’s relations with the EU collectively and with various European states.

These high-level interactions took place in a context of heightened tensions between Europe and Russia over the war in Ukraine. Interestingly, despite their growing ties, India and its European partners are far from being aligned on this crucial issue. By contrast with the EU and most European states, India has refused to condemn Russia’s ‘special military operation’ and carefully avoided naming Russia as an aggressor. It also abstained from voting on the resolutions brought by Western countries against Russia in UN bodies, including the one on 7 April 2022, which suspended Russia from the UN Human Rights Council. India has not joined its European partners in sanctioning Moscow either. Its approach has been to emphasise dialogue and diplomacy to address the conflict in Ukraine.

Following its refusal to condemn Russia’s invasion of Ukraine, India attracted even more diplomatic attention. Leaders from Australia, Japan, the United Kingdom, the United States and the EU interacted with New Delhi in the hope of influencing its diplomatic position, to no avail. Analysts have amply described the considerations driving India’s cautious position, including its dependence on Russian military equipment, energy needs, fear of a Sino-Russian rapprochement, as well as its policy of strategic autonomy and historical stance of non-interference in domestic affairs and in defence of state sovereignty. These reasons are no doubt valid. Yet, India’s refusal to condemn Russia’s violation of international law questions the assumptions underlying the EU’s engagement with this country.

Much of the EU’s engagement with India has been based on the notion that it shares common values with this country as well as the common goal to uphold a rules-based international order (1). The idea of shared values has featured prominently in the EU-India narrative, even more since the two sides reinvigorated their strategic partnership in the early 2020s. Significantly, the joint statement issued at the 2021 EU-India summit starts with the following assertion: ‘The meeting today highlighted our shared interests, principles and values of democracy, freedom, rule of law and respect for human rights, which underpin our Strategic Partnership’ (2).

But do the EU and India really share the same democratic values today? To answer this question, this Brief examines the deep domestic transformations induced by the rise to power of Narendra Modi and his Bharatiya Janata Party (BJP) since 2014. 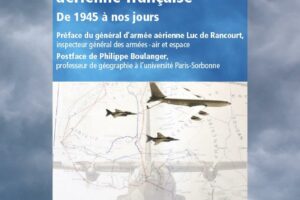 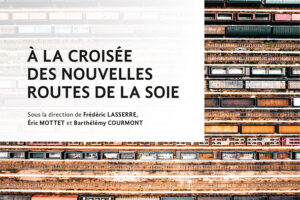 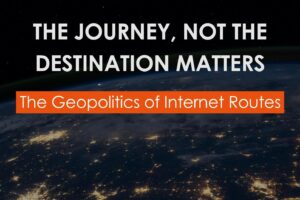