The History of the Church Diplomacy in Turkey

The History of the Church Diplomacy in Turkey

As a result of the hostility of the Third French Republic which endured from 1870 to 1940, many religious orders were disbanded in France and few orders could survive because of the governmental pressure. A diplomatic crisis broke out between the Holy See and France. The French ambassador to Rome was recalled and the Papal Nuncio to France was expelled. This crisis affected also the strength of France in Orient, who was the Protector of the Latin Catholics and in a wide coverage, all the Catholic subjects.

During the sultanate of Abdülhamid II, the role of the Apostolic Delegate (representative of the Pope before the diplomatic relations started) was enhanced in front of the Sublime Porte.

This project is aiming to focus on the challenge of power between France and the Holy See in front of the Sublime Porte for keeping the right of representing and protecting the Catholic Subjects in the 19th and 20th centuries, including the establishment and development of the French Protectorate in the Ottoman lands, its abolishment and the diplomatic attempts of Apostolic Delegates for being recognized by the Turkish authorities as the representative of the Pope for Catholic subjects, until the reciprocal appointment of ambassadors in 1960. 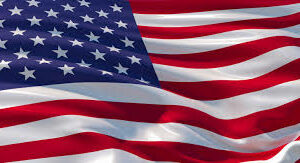 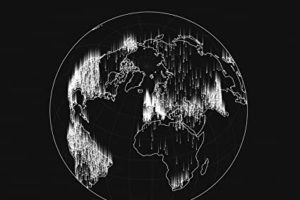 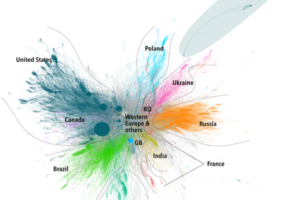