How the US Housing Bubble Burst:

A geographic perspective into the mortgage system, predatory lending,

and the changing patterns of foreclosures.

Around the US, housing markets in middle and upper income neighborhoods began to crumble towards the end of 2007 but there were some places where the signs of trouble had appeared a decade prior. The mortgage system, without which the housing market could not be sustained, had become more and more precarious as it offered loans to groups of people who would have never before qualified. From the 1990s on, some neighborhoods – especially those marked by a concentration of poor and minority populations – experienced a disproportionate share of subprime mortgages many of which could be considered predatory. In addition, many of these same neighborhoods suffered from a steep increase in foreclosures.

This presentation discusses some aspects of mortgage activity and foreclosures, and how these aspects reveal stark differences in the geography of US metropolitan areas. Some empirical evidence is offered from research undertaken in the years between 2002 and 2008 for a medium sized city in in US – Akron, Ohio – which displayed many of the same patterns as found throughout the rest of the country. New evidence from 2008 will be used to demonstrate how much of these earlier patterns of foreclosure activity have remained the same, and how much has changed. 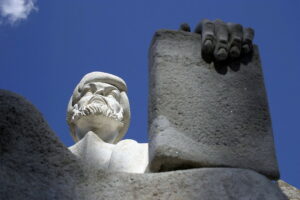 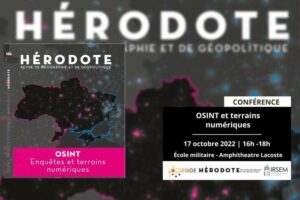