By Nora Seni, professor at the French Institute of Geopolitics

Certainly, one would hardly expect Turkey’s Jewish community to flourish and prosper under a regime that continu the destruction of the rule of law and limit freedoms. However, its demographic importance began to melt like snow in the sun long before the “Islamo-conservatives,” as they like to call themselves, came to power in 2002.

Turkey’s Jewish population had already fallen to 17,000 in the 2000s, down from 80,000 in 1923. The largest emigration occurred at the time of the establishment of the State of Israel and continued into the 1960s. The year 2003 was a sad one, marked in August by the assassination of a dentist – “because he was Jewish” – and in November by the double attack on two synagogues. Several dozen people were killed. The perpetrators of these attacks were Turks, which was not the case with the previous attacks on synagogues in the country.

If the demographic decline continues at a steady pace (a decrease of about 100 people per year), it nevertheless contrasts with the rather prosperous situation of this population, whose institutions have undergone a certain renewal since the 1990s. This paradox reflects the complex, ambivalent relationship between the Turkish nation, the state and the Jewish community. Although the disappearance of this community is constantly being announced, it is still the most important in the Balkans, the Middle East and the Caucasus.

Read the full article on Ahvalnews 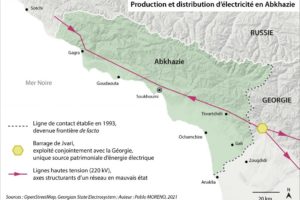 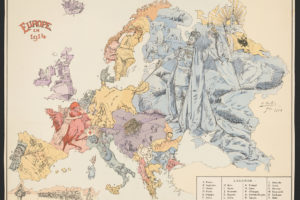 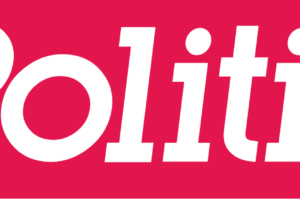