Could Catalonia’s tumultuous referendum touch off other independence movements in Europe? Two specialists weigh in.

Three years after its initial illegal referendum in 2014, Catalonia held a new independence vote on Sunday, despite steadfast opposition from Madrid. The regional government said 90 percent of voters (albeit with only 40 percent turnout) cast a “yes” vote on Sunday, a figure that might well be the envy of other European independence movements.

Barbara Loyer, a professor at the French Institute of Geopolitics at Paris 8 University, says “the potential for destabilization [in the rest of Europe] is very great”. In her opinion, the images of violence that accompanied the vote are particularly dangerous. “That opens the debate on the question of democracy. The incidents are reduced to a battle of the people against the state and the police. It’s a godsend for regionalism in Europe,” Loyer says. And yet, she points out that, even though Spain is one of the most decentralized countries on the continent, it did not manage to “change the relationship with nationalism”. 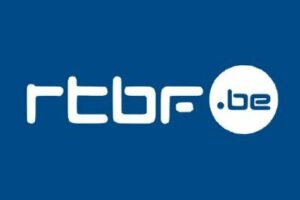