From the time of their earliest development, cities have been the medium of utopian social visions, and current reflections on the just city concept are the most recent manifestation thereof. Researchers are in general agreement on the fact that the form and organization of urban spaces are both the framework of our social relations – which led David Harvey to say that “The question of the kind of city we want cannot be divorced from the kind of social ties…we desire” (Harvey, 2008, 23) – but also the product of these social ties, and more specifically the differentiations and power relationships within these social ties. As well, since the 1980s cities have “[tr.] become increasingly key in the ongoing reproduction, mutation and reconstitution of neoliberalism” (Brenner, Theodore, 2002, 375). In return, through its openness, deregulation and putting markets in competition, the neoliberalization of cities has profoundly modified not only urban spaces but also the way in which they are produced as shown by the example of New York City that follows (Harvey, 2007; Moody, 2007; Pouzoulet, 2000). Read more 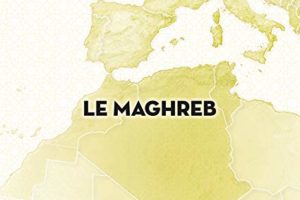 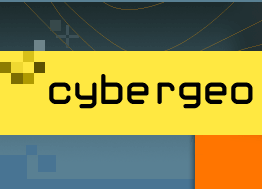