Private companies in all sectors and of all sizes face increasingly numerous, sophisticated and targeted cyberattacks. Most are clearly motivated by profit, and some come with severe and highly-publicised consequences, such as the theft of credit card records of 40 million Target customers in 2013 or the $81mn heist of the Bangladesh central bank carried out through the SWIFT system in 2016. They consist primarily of extortions conducted with ransomware, “fake president” frauds, or the theft of personal data, bank information, intellectual property or trade secrets. Information systems have also been widely compromised by intelligence activities and strategic espionage, widely documented by several reports and the Snowden revelations. Lire la suite 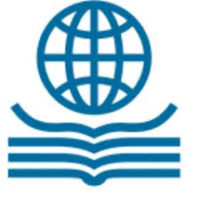